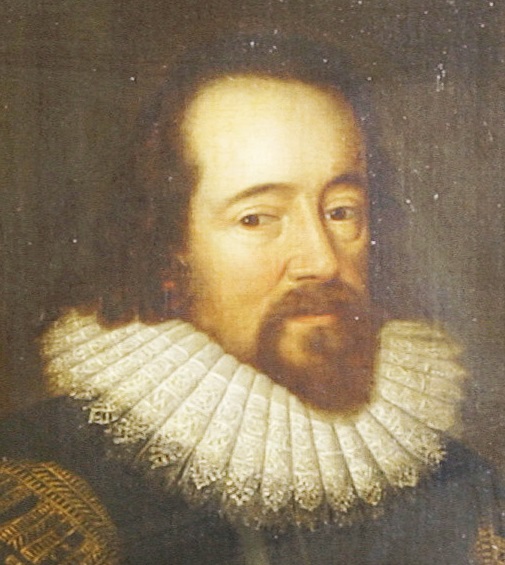 Sir Francis Bacon had a long and close involvement with the Inn. Son of Sir Nicholas Bacon and Ann Cooke, whose sister was the wife of Lord Burghley, Francis was admitted in 1576 and called in 1582. In 1586 he was elected one of the Inn’s first Benchers, by which was meant someone with the privilege and status of a Reader in the governance of the Inn without having actually been a Reader, although he did later hold readings in 1588 and 1600. He was elected Treasurer of the Inn in 1608 and held the position until 1617, when he was appointed Lord Privy Seal.

His statue in South Square by F W Pomeroy was erected in 1912 and is pictured above.