Around 1595-1600 the Inn ceased to use the arms of the de Grey family and instead adopted the griffin as its official badge.

There is no definite explanation for this, but the most likely possibility is that the griffin (perhaps borrowed from the arms of Richard Aungier, repeatedly Treasurer in the late 16th century) was seen as a more recognisable and exciting emblem in the Inn’s rivalry with the other Inns. 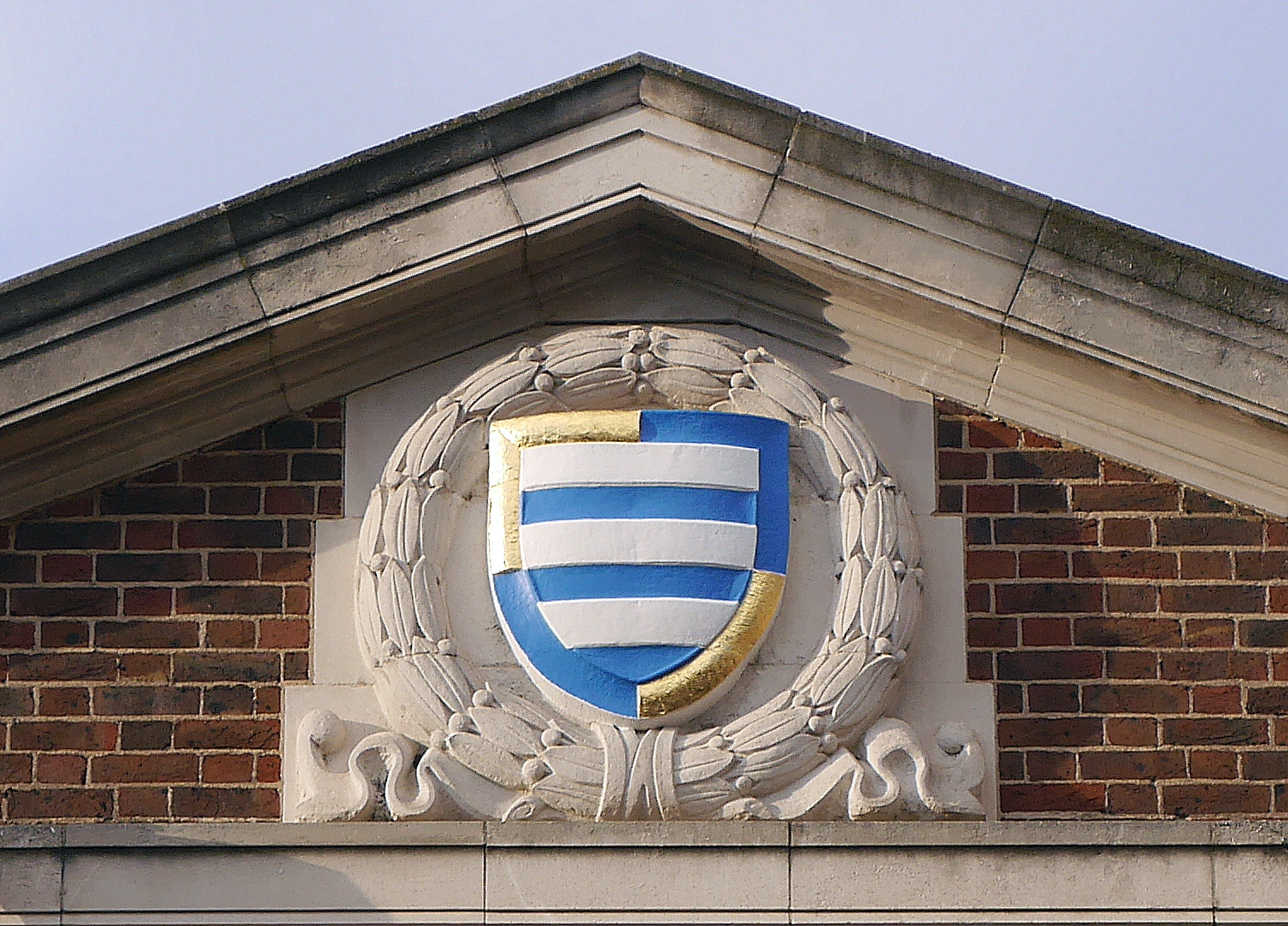 The de Grey arms can still be seen above the Benchers’ Entrance in South Square.