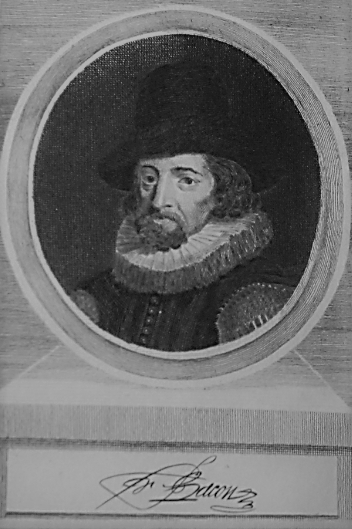 Francis Bacon, was an English philosopher and statesman and one of the Inn’s most celebrated members. A full biography and timeline of his life can be found in the History section of the Inn’s website.

The Library holds a substantial collection of the works of Francis Bacon with many items in the first edition. In addition to Bacon’s own works there are a number of historical and critical studies addressing Bacon’s cipher and the Baconian theory of Shakespearian authorship.

View a complete list of the Francis Bacon Collection (PDF) 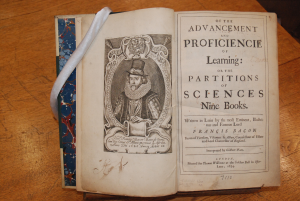 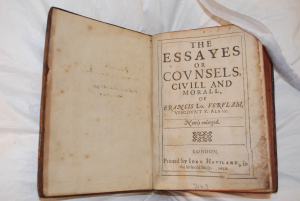 Life and Work of Francis Bacon 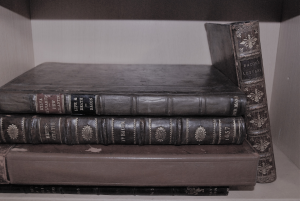