“Gray’s Inn: the legal home of my father and myself.”

The Collection is made up of books, journals, law reports, pamphlets, off-prints, government publications and conference proceedings, all relating to international law. It is a significant new acquisition for the Library and an important supplement to its flagship international law collection.

For further information about the Collection and for a report on the work-in-progress please see the Lauterpacht Collection update – March 2020 (PDF). 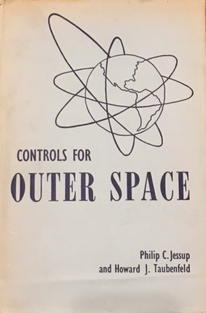 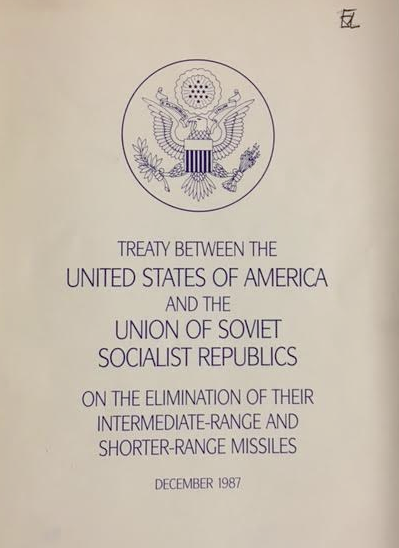 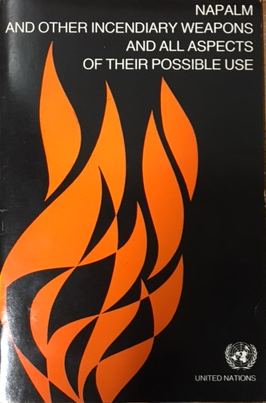 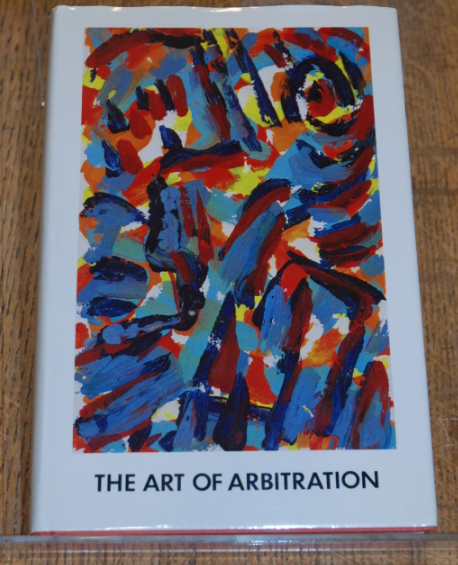 A short but detailed obituary written by Master Stephen M Schwebel can be found in Graya No. 131 2018 (PDF).

On the evening of Monday 19 November 2018 Gray’s Inn held a Reception to mark the receipt of the Lauterpacht Collection by the Library.

An exhibition was curated featuring a selection of items from Master Lauterpacht’s personal library, illustrating his life and work. Topics included:

A commemorative exhibition booklet (PDF) has also been prepared in order to provide a permanent document of the event and an insight into the curation of the exhibition for those who were unable to attend. 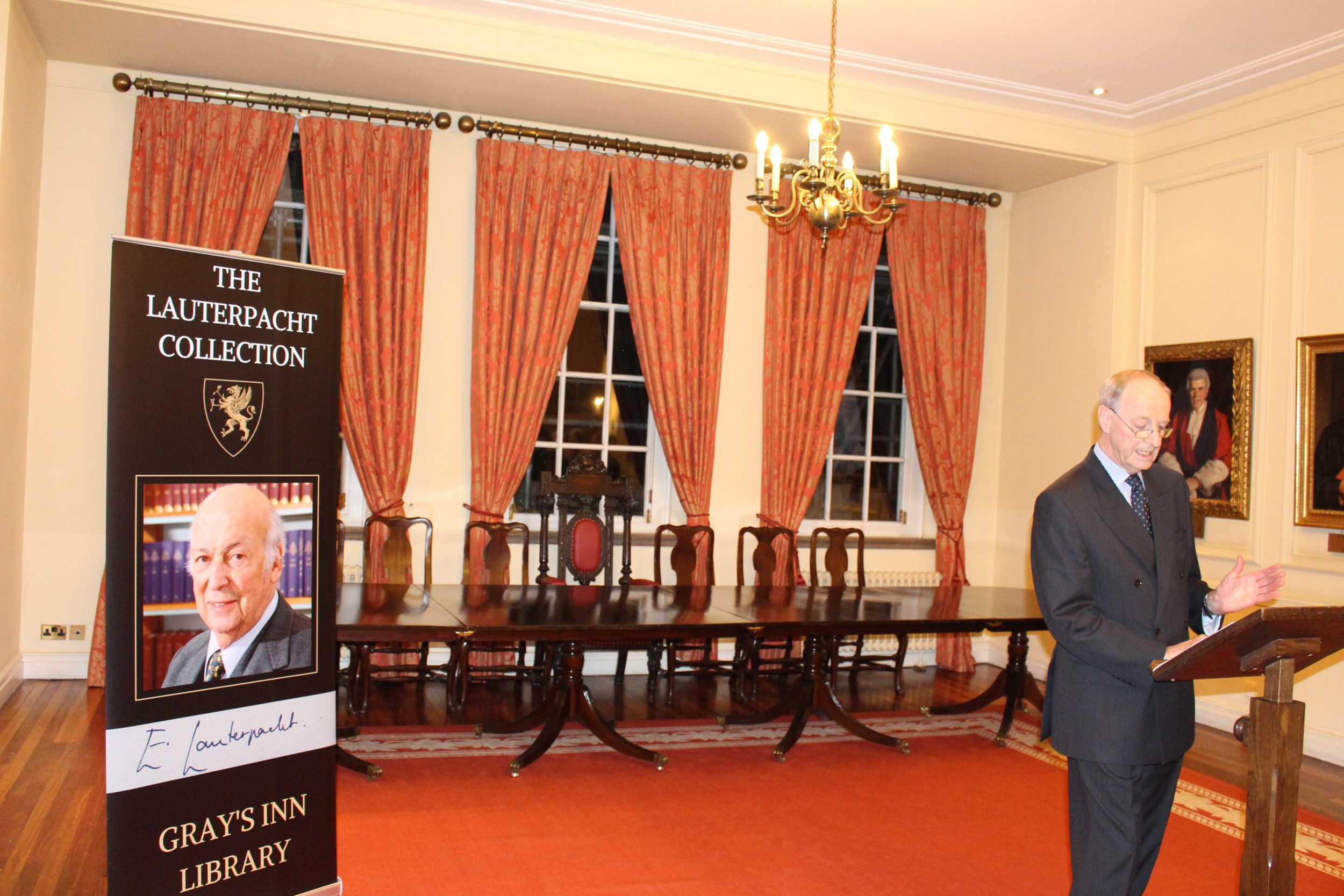 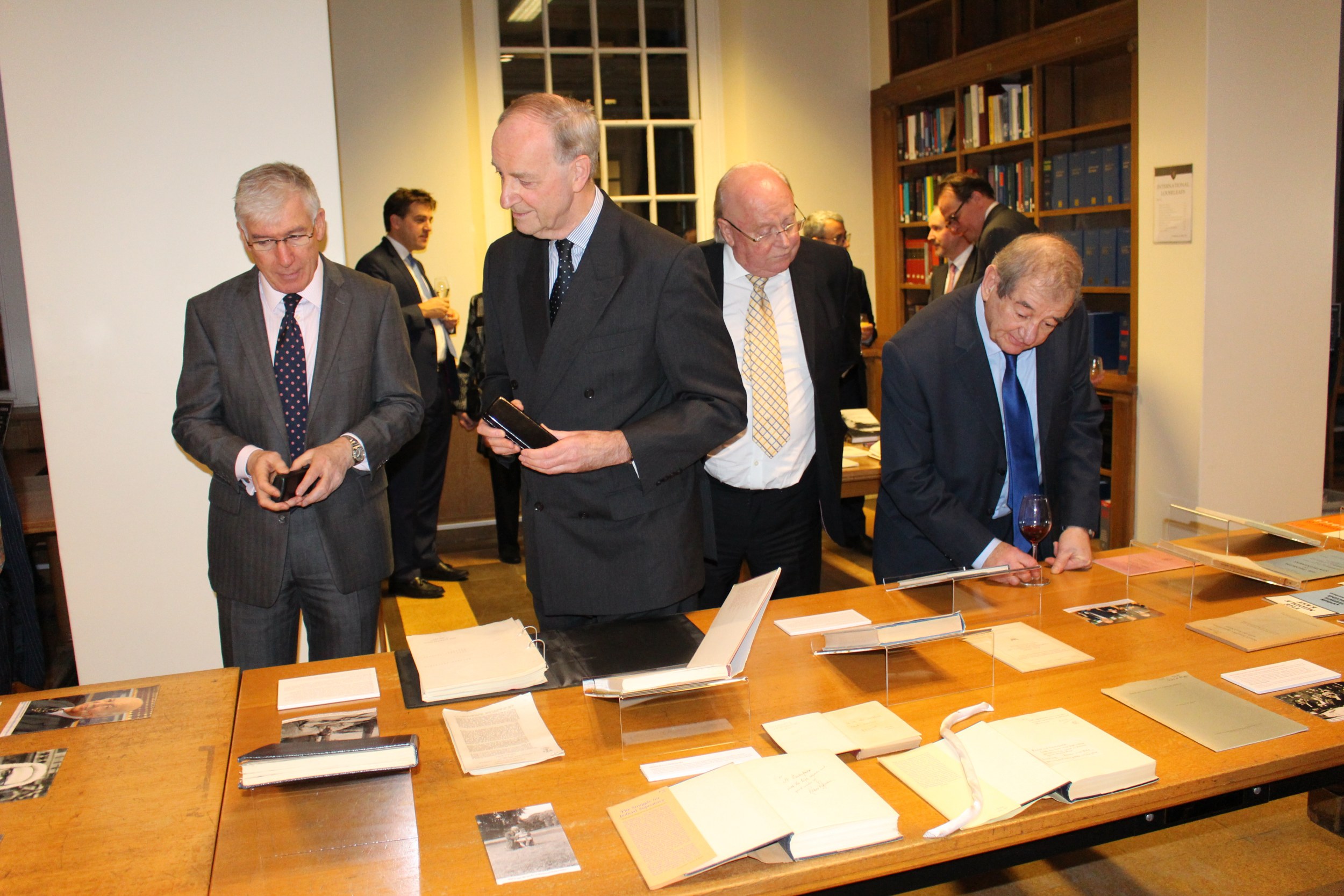 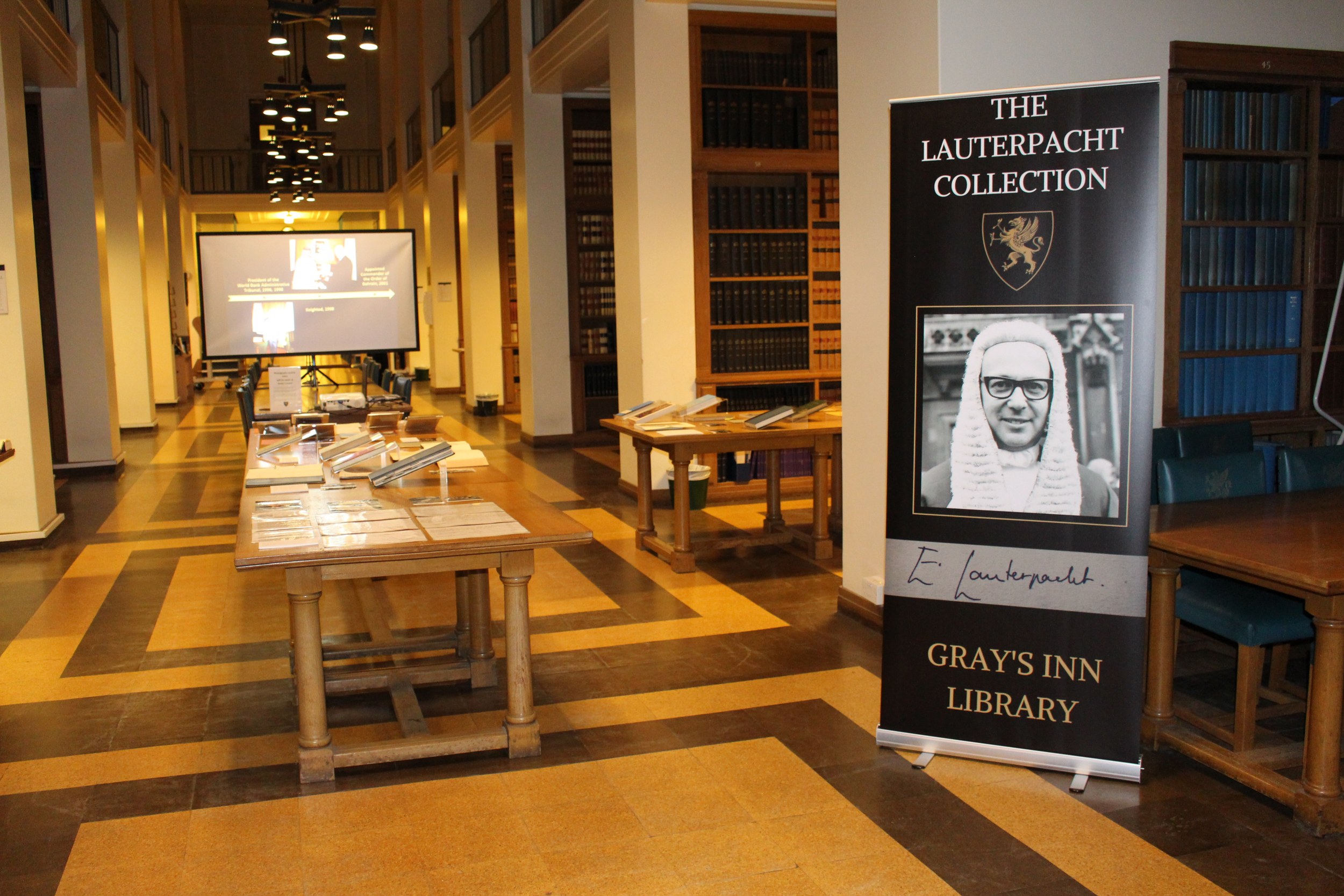 Getting here and our opening hours

Find out about the Inn's news and announcements