From late December 1919 it was possible for women to be admitted to the Inns of Court. The three first women at the Inn, admitted in 1920, were:

Mary Selina Share Jones (1874-1954), the wife of Professor John Share Jones, a distinguished veterinarian. She had a law degree from the University of Liverpool and was admitted on 27 Jan 1920 but was never called. She subsequently qualified as a medical doctor. 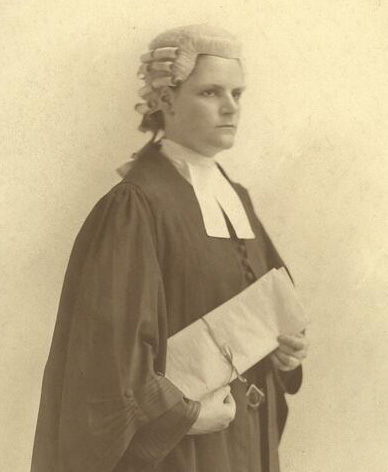 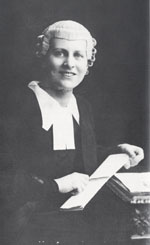 (Mary) Robina Stevens (1903-51), studying at London University. She was admitted on 8 October 1920 and called on 28 January 1924, three days after her 21st birthday (she had passed her final exams the previous year but had to wait until she reached 21 to be called). In 1927 she married Michael Bowles, a member of the Inner Temple, and ceased to practise. She died aged 48 in a riding accident