Bishop Michael Doe was licensed to the post by the Bishop of London at a special service in Chapel on the 8th of June 2011.

The post of Preacher is part-time and non-resident. The main responsibility is preaching at morning service in Chapel on twelve Sundays a year and conducting occasional services such as baptisms, marriages and memorial services. 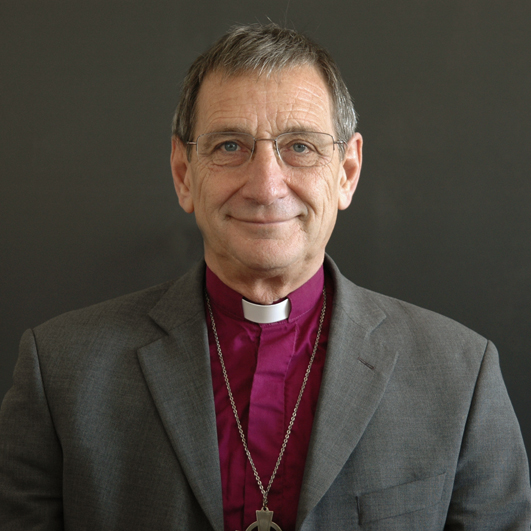 Michael was born in Hampshire and graduated from Durham University in 1969. He trained for the priesthood at Ripon Hall, Oxford. He has been a parish priest on housing estate parishes in London and Oxford, Youth Secretary of the British Council of Churches and a Canon Residentiary at Portsmouth Cathedral. In 1994 he became the first Bishop of Swindon in the Diocese of Bristol. In 2002, he was awarded the honorary degree of Doctor of Laws by the University of Bath. Michael moved to become General Secretary of USPG: Anglicans in World Mission in 2004, from which he retired in 2011 while remaining an assistant Bishop in the Diocese of Southwark.

His latest book, Saving Power: The Mission of God and the Anglican Communion, was published in 2011.

Search a listing of all past Preachers